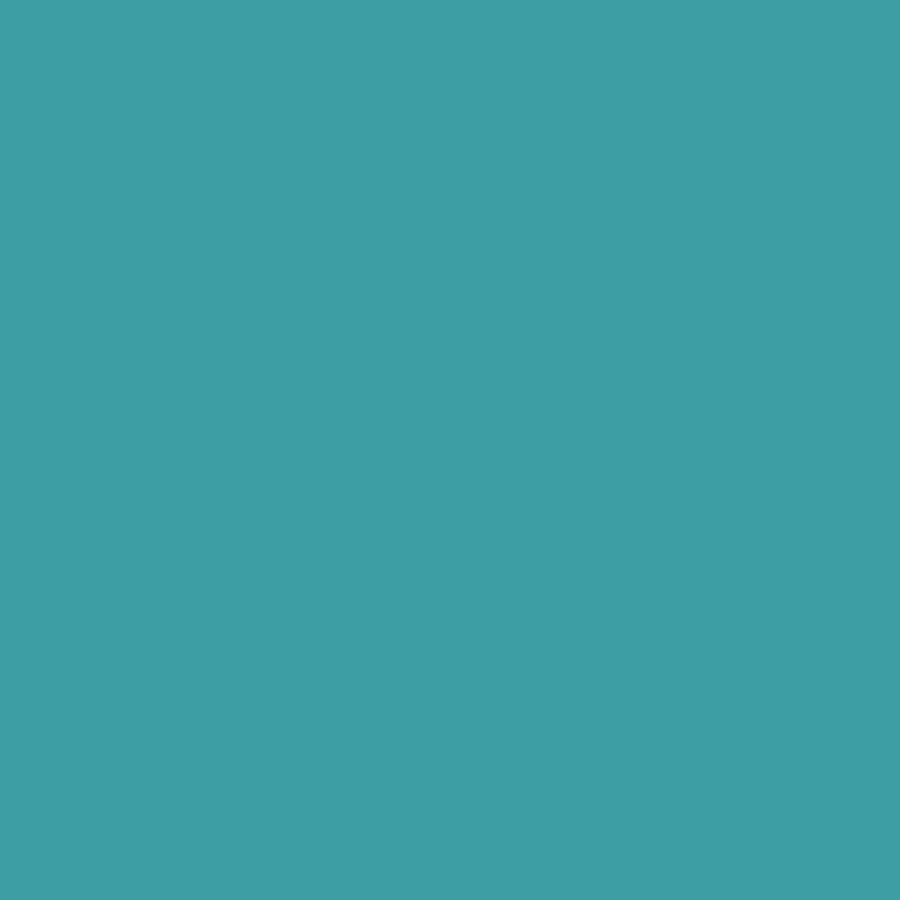 Hello there again - today, as promised, we will discuss SUCCESS VERBS for your Perfect RN Resume this 2021.

This will help you get the best possible nursing job offer that pays excellent!

(Examples and how to use them to your advantage)

Most of the sentences/bullets in your resume should start with a verb.

Preferably, you should use an action verb or a success verb, and try to avoid “responsible for” at all costs.

When you start with “responsible for,” it makes the task sound like a duty (something you had to do), rather than something you did proactively.

Your resume should portray you as someone who does things proactively, going above and beyond your normal duties and responsibilities. Ideally, your resume should sound more assertive than passive.

For example, rather than:

just drop “Responsible for” and start with the verb:

“Managed 7 employees to accomplish XYZ...” Doesn’t that sound much better? You can also swap out “managed” for a better action verb (mobilized, commanded, coordinated, directed, etc.).

Yes, you do have to list some “duties,” but using an action verb will make the bullets more interesting and more proactive.

Action verbs are great, and you’ve probably seen giant lists of them on the internet.

But to pack some real punch?

Use a success verb, which demonstrates a result, or success (listed below).

YOU LED OR MANAGED

YOU WROTE OR COMMUNICATED

YOU ACHIEVED (AN AWARD, A GOAL)

You SUPPORTED teams or customers

YOU OVERSAW OR REGULATED

LAST CHANCE, LAST CALL TO GET YOUR RESUME TEMPLATE THIS 2021. WE WILL CLOSE THIS OFFER IN 72 HRS - THIS SALE IS ENDING VERY SOON!

🔟 Tricks To Help You Number Your Resume

See all posts from Brilliant Nurse® →